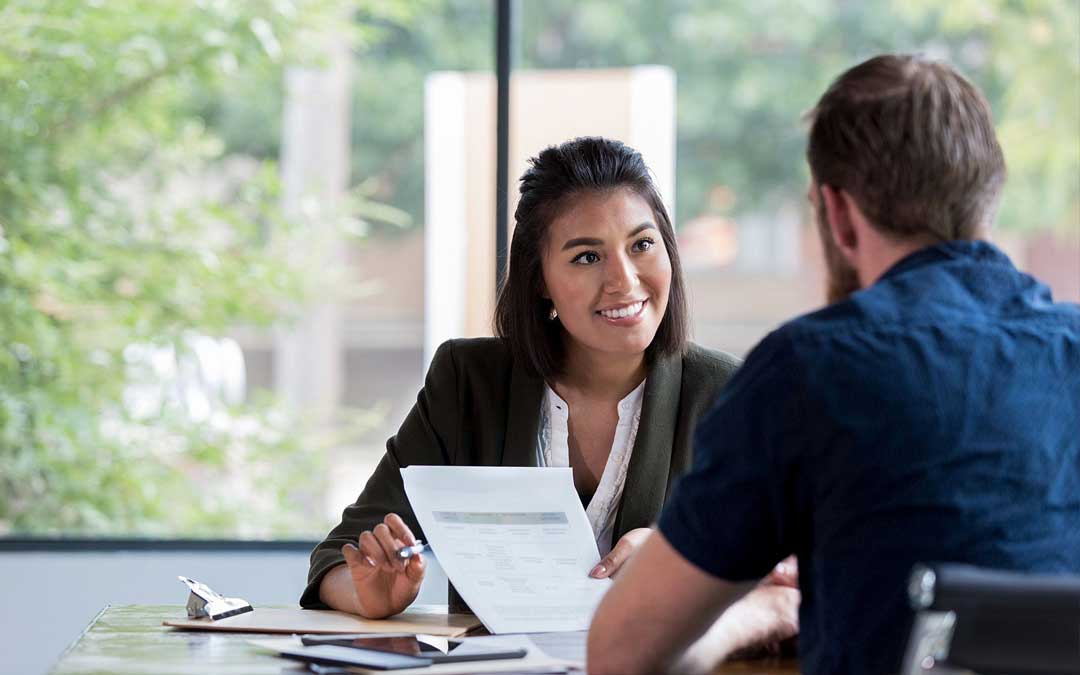 ASIC Calls for Employers to Include Casual Employee Entitlements in Reporting

ASIC (Australian Securities & Investments Commission) has recently released an updated FAQ in regards to the impact of COVID-19 on financial reporting and audit matters.

While there are many key takeaways for employers to consider, one that has garnered considerable attention is the focus on casual employees.

More specifically, ASIC is advising companies to consider whether they should provide for additional employee entitlements – i.e. annual leave, personal and carer’s leave, public holiday pay and redundancy pay – for past and present casual employees. In particular, those who were employed in circumstances similar to the recent Federal Court decision in WorkPac Pty Ltd v Rossato (2020) FCAFC 84.

The outcome of this case is of utmost importance to employers across Australia who engage with casual employees, as it relates to casual employees who are employed on a regular and systematic basis. It also determines whether such workers are entitled to the same leave entitlements as full-time employees.

The case involved a labour hire company known as WorkPac Pty Ltd, who engaged Mr Rossato to work as a production employee on various mines for the Glencore Group in the period From July 2014 to April 2018.

During this period of employment, Mr Rossato went through six consecutive employment contracts, all of which were for an indefinite amount of time and some contracts even set out a roster, allocating shifts to Mr Rossato for a period of up to 7 months in advance. This arrangement was set out in accordance with WorkPac’s Enterprise Agreement.

Based on the outcome of a similar case (Workpac Pty Ltd v Skene (2018) 264 FCR 536), Mr Rossato claimed that , despite being employed as a casual worker and being paid as such, the employment relationship should not have characterised him as a casual employee.

This was due to the fact that he worked regular and systematic hours for WorkPac. Furthermore, the nature of his work schedule was similar to other full-time employees, who often worked the exact same roster. This arrangement lasted for a three and a half year period.

On top of this, Mr Rossato’s shift roster was made up of a regular pattern, which was 7 days on and 7 days off. Finally, he was given a roster as much as 7 months in advance, which meant he had a regular and predictable source of income for an extended period of time.

In their response, WorkPac asserted that Mr Rossato was a casual employee, based on the terms of his employment contract and the fact that he was paid casual loading in lieu of leave entitlements.

WorkPac also asserted that, if the outcome were in Mr Rossato’s favour – he was found to be a permanent employee – then WorkPac would be able to use the 25% casual loading paid to him in order to ‘set off’ against any leave entitlements they owed.

Finally, WorkPac also requested that, if Mr Rossato was found to be a permanent employee, the company would seek a restitution of the 25% casual loading on the basis that it had been mistakenly paid to him.

Based on the provided evidence, the Federal Court held that Mr Rossato was not a casual employee for the purposes of the Fair Work Act 2009, nor was he a casual employee under the WorkPac Enterprise Agreement.

In addition to this, the Court rejected WorkPac’s restitution claim.

This is because Mr Rossato was remunerated in the form of a flat hourly rate, which reflected WorkPac’s assessment of the market rate that it had to pay in order to recruit and retain Mr Rossato. As a result, the casual loading could not be viewed as a separate entity, as it was ‘absorbed’ into the market rate that WorkPac chose to pay.

What’s more, WorkPac’s own contract did not have a provision which allowed them to seek restitution of the casual loading paid to Mr Rossato in the case where the characterisation of his employment was found to be incorrect.

As a result of the Federal Court decision, Mr Rossato was entitled to payment for various leave entitlements, including annual leave, personal and carer’s leave, compassionate leave and payment for public holidays.

The outcome of WorkPac Pty Ltd v Rossato could have major ramifications for employers who engage with casual employees.

While there is a chance that WorkPac will repeal the decision, in the absence of a successful appeal or legislative intervention, the decision in the Mr Rossato case will remain as the current authority to determine whether a worker is a true casual employee.

As a result, there is a chance that the number of underpayment claims will rise.

For employers who hire – or have hired in the past – casual employees to work regular and systematic hours, and to remain with the same company for a lengthy period of time, there is a chance those employees could be characterised as permanent employees. Of course, this will come down to a case-by-case basis.

For further clarification, look no further than the advice of ASIC itself, who states:

What this means is, this decision will not affect every casual employee. However, employers should be prepared for such an event by considering a provision or contingent liability for their future casual employee agreements.

In the meantime, employers should closely follow the advice of ASIC, and take steps to calculate how much leave entitlements may be owed to past and present ‘casual’ employees, along with making these provisions in their next financial statements.

E-Payoffice have designed a report for our clients that shows how many hours have been worked each month by casual employees to aid with calculating liabilities. Need help with payroll, call now for a free DEMO.