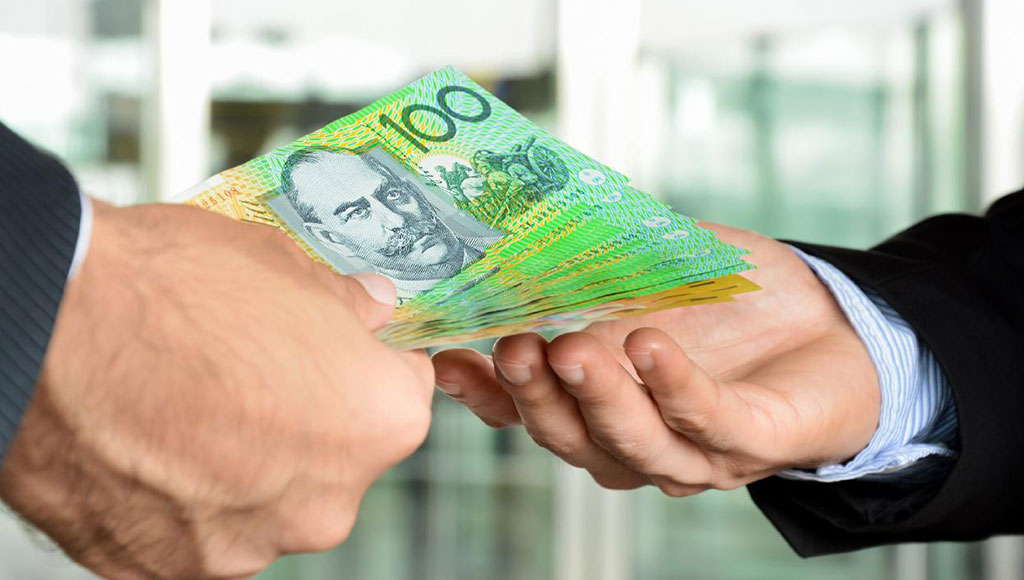 In 2019, as part of their four-yearly review of modern awards, the Fair Work Commission (FWC) made the decision to change the annualised salary provisions for 23 awards starting from 1st March onwards (except for model clause 4).

Under the new legislation, employers who pay an annual salary to employees covered by certain modern awards must comply with new notification, recordkeeping, and reconciliation procedures to ensure employees are not disadvantaged.

Here’s what you need to know about the new annualised salary requirements, how to prepare, and how E-Payoffice can help you stay compliant in the face of ever-changing payroll requirements.

Which awards are affected by the new changes?

The legislation will include three new standard annualised salary arrangement clauses known as model clause one, three and four.

Below are the following awards to be impacted by the changes:

Although similar in many ways, each model clause has slightly different variations on how they’re implemented. For this reason, it’s vital that you know the key differences between each clause, and how they relate to your business.  Given many salaried staff are based on the Clerks Private Sector Award, now is the time to start researching.

Employers will need to:

E-Payoffice can help take the stress out of your payroll and keep you up to date with ever-changing legislation with online payroll software and outsourced payroll services.

Talk to the payroll experts at E-Payoffice today to request a demo.

New employer obligations you should know about

Employers who wish to pay their employees with an annualised salary will need to update the way they record, notify, and reconcile their payroll procedure, so as not to disadvantage employees covered by a relevant award.

Is there a high income cap? The employee must be guaranteed to earn more than the high income threshold (currently $148,700 and is indexed each year) and they must also “accept a written guarantee of annual earnings”.

Below is a breakdown of the new obligations you should be aware of:

Whether you’re updating an existing employee contract or creating a new one, under the new legislation you must include the following details:

In addition to this, if an employee works beyond the outer limits of either their ordinary or overtime hours (in a given pay period or roster cycle), then those hours are not covered by the annualised wage and must be paid separately.

Every 12 months, from the commencement of the new arrangement (or the termination of employment), employers must calculate the amount at which the employee would have been paid under the modern award, and compare it against their own annualised salary arrangement.

If any shortfalls are identified, the employer must rectify those shortfalls within 14 days.

In regards to recordkeeping, employers will be required to keep records of both the start times and unpaid breaks for each relevant employee.

Furthermore, these employee must sign or acknowledge in writing that such information is accurate for each pay period or roster cycle.

How to prepare for the new legislation and stay compliant

The new legislation will officially come into effect on 1 March 2020 (except model clause 4).

So, for employers who pay annualised salaries to employees covered by a modern award (that have an annualised salary clause), they must ensure their payroll system is up to date and compliant.

If these changes may affect you, you should take the following steps:

Let E-Payoffice take the stress out of payroll with smart payroll software and outsourced payroll services.

To request a demo, talk to the payroll experts at E-Payoffice today.