What the Outcome of the Mondelez Case Means For Your Business 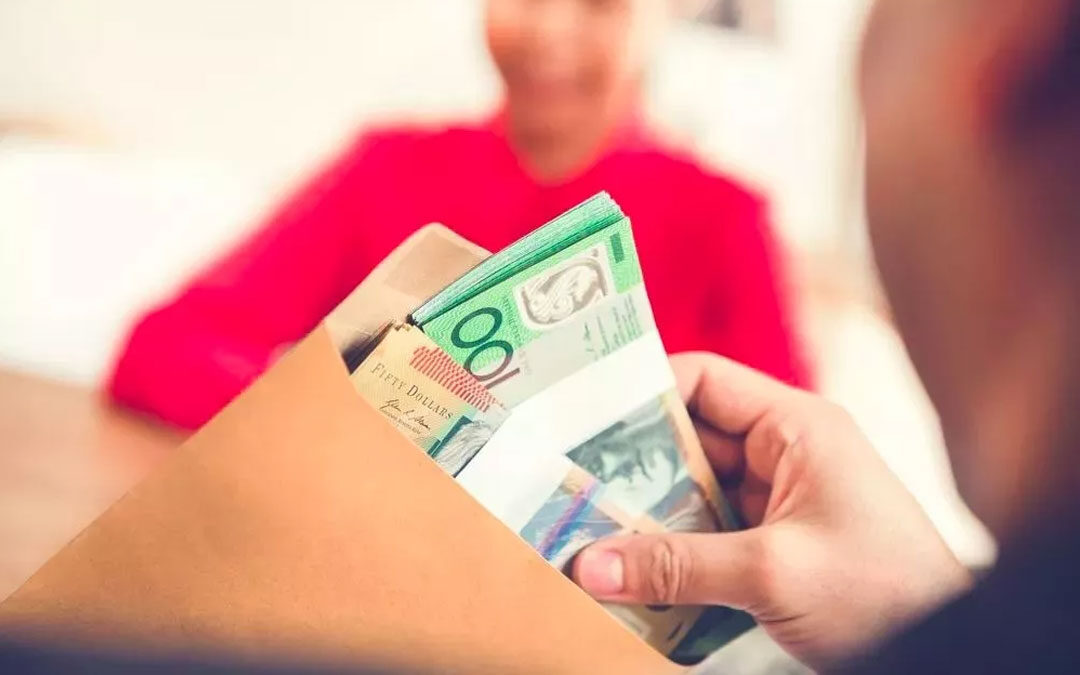 On Thursday, 13 August 2020, the High Court made a landmark decision regarding the case between Mondelez Australia Pty Ltd and the Australian Manufacturing Workers Union (AMWU).

The dispute involved two employees at Mondelez’ Cadbury food manufacturing plant in Tasmania. In particular, the company’s method of calculating the accruing and taking of paid personal/carer’s leave.

Under the company’s enterprise agreement, the 12-hour shift employees were receiving 96 hours (eight days) of paid personal leave per annum. When one such employee would take paid personal leave, it would deduct 12 hours from their total amount of accrued leave.

However, both the employees and the AMWU argued this agreement provided less than what is set out in Section 96 of the Fair Work Act, which states:

However, the High Court eventually rejected this position, as it conflicted with the usual way that paid personal leave is calculated, which is based on an employee’s hours of work – not days.

The High Court’s decision overturns a decision made by the Full Federal Court in August 2019.

What this means for employers

Effectively, the way in which employers calculate the accrual and taking of paid personal leave remains the same, as it was prior to the Mondelez case.

However, if you have a full-time employee working 38 hours per week outside of the usual Monday to Friday pattern, the approach is slightly different.

Typically, paid leave does not accrue for overtime hours. However, this depends on the terms of your relevant award.

If your award falls under the latter (overtime is only paid after 38 hours per week), then those additional hours would contribute to a part-time employee’s accrued paid personal leave.

No changes to payroll

Initially, when the Full Federal Court made the decision in favour of the employees on August 2019, it sparked concerns that the decision would cost employers billions of dollars in wage increases and force them to change their payroll system.

As a result of the High Court’s latest decision, this is no longer a concern. As long as your payroll system is consistent with the procedures in place prior to the Mondelez case (you are calculating paid leave based on an employee’s ordinary hours of service, not days), then you have nothing to worry about.

If, however, you have concerns about how the initial decision – and the aftermath – has affected your payroll, review your current procedures to ensure they are up to date.